10 Ways To Use The Windows 10 Fall Creator’s Update 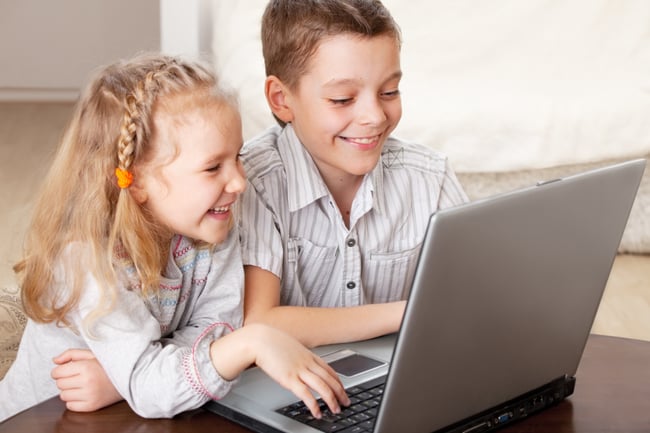 Windows 10 just keeps getting better, and this fall’s Creator’s Update is worth downloading. Here are ten things you can expect with the upgrade, and how you should use them.

The update’s new on-demand feature allows OneDrive to select data from the cloud when it’s needed—without having to sync full files and folders to a particular device. File Explorer will identify what folders are on the local drive and which ones need to be downloaded, a useful feature for folks who like to travel—and travel light, data-wise.

Add your favorite faces to your taskbar

Now you can pin family, friends, and co-workers to your Windows 10 taskbar, making keeping everyone in the loop that much easier. Drag and drop pictures, gifs, and files right into a contact for a quick way to show sharing is caring.

…and your text messages

Speaking of favorite faces, Microsoft is making sure emojis are front and center (and abundant) for messaging with a separate emoji panel. Access it by holding down the Windows button and the period key at the same time.

Get a Mixed-Reality check

You’ll need to purchase a separate headset from your favorite PC makers (Acer, Dell, HP, to name a few) to take full advantage of Microsoft’s answer to virtual reality, but it could be worth it if you’re a bigger gamer.

Find a design that moves you.

Microsoft is speaking a new design language with the Fall Creator’s update, and it’s moving. Literally. You’ll see the subtle difference in how the operating system looks and reacts; blur effects, menu transparencies, and detail in light, depth, and material make this upgrade one you can see and almost feel.

GPU gurus can get their game on with improved performance trackers and metrics, allowing gamers to specifically track and control GPU utilization and memory usage.

Live on the Microsoft Edge

Microsoft Surface owners will rejoice in the improved touch and inking features of the Fall Creator’s Update, and they’ll also love the new feel of the keyboard (with text prediction) and easier emoji access. For those who avoid typing in general, the new voice commands and dictation features are pretty spot on.

Call it as you see it

If you’re using an Android phone, Cortana will display all call notifications, syncing notifications and giving you the ability to text someone from your PC if you’re too busy to take a call. You can even “tell” Cortana to perform certain actions on your PC with specific voice commands.

…and hear it and say it.

Those who have used headphones with previous Windows versions can lament the poor setting interface. The Fall Creator’s Update remedies much of this with a new volume mixer, easier access t the sound icon, and individual volume control for apps.

These are our favorite additions to Windows 10 from Microsoft. What other features would you like to learn about?