Most Popular Devices of 2018 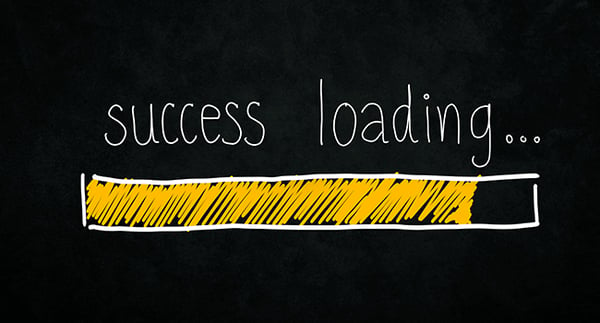 Chromebooks are at the forefront of edtech devices and for good reason. Need a device that’s sturdy enough to take what kids can dish out? Go for a Chromebook. Need something powerful enough to meet all your app and online needs? Grab a Chromebook. How about something that does all of the above, while still staying comfortably in budget? You got, Chromebook.

Acer, HP, Dell, Asus and Lenovo all launched new Chromebooks in 2018 each with different options and features that set them apart. The most popular were Dell, Lenovo and HP.

Dell’s Chromebook 11 2-in-1 offers the best of both the laptop and tablet worlds. Its 11.6-inch, 2-in-1 screen features multiple viewing modes that allow students to view and write on the Chromebook from any angle - flat, tent, tablet or laptop - making it easy for them to create, collaborate and share ideas. Its Intel dual- and quad-core processor offers at least 10 hours of battery life and can be charged from either of its two USB Type-C ports, which also allows the Chromebook to be connected to a multitude of other devices.

Built for durability, the Chromebook 5190 2-in-1 comes with a sealed, spill-resistant keyboard that is able to withstand up to 12-ounce spills, rubberized protective bumpers along the base and an LCD screen. And, if that wasn’t enough durability, it has been tested to withstand 30-inch drops onto steel so it can easily survive lockers, lunchrooms, backpacks, buses and whatever else a student can dish out. It starts at $369.

The 11.6-in 2-in-1 500e Chromebook is made with the same rugged materials as the Dell Chromebook and features similar modes: laptop, tablet, tent or stand. But, one of its best features is the EMR pen. It is great for extended notetaking and writing, fine art or graphic design, detailed math problems requiring a student to show their work, and more. The EMR pen is pressure-sensitive and highly accurate. It runs on machine intelligence from Chrome OS to predict where the writing will go, giving it more of a real pen experience. One cool feature is that no charging or pairing is required, so the pen can be shared between students and across devices. And it’s garaged inside the Chromebook when not in use.

The Lenovo 500e also has two HD cameras to improve collaboration and videoconferencing. The 720p front-facing camera is great for capturing creative projects from anywhere, while the 5MP world-facing camera makes it easier to record and take pictures in the correct orientation from all four modes. The world-facing camera is on the keyboard side of the 500e Chromebook, so it can take photos while being held like a tablet. It starts at $319.

HP’s x360 Chromebook was created for both the education and consumer markets. It is a 2-in-1 with an 11.6-inch scratch-resistant Gorilla Glass display. Combine that with the spill-resistant keyboard and the x360 is ready for what the classroom can dish out. This Chromebook combines a rugged frame with the 360-degree touchscreen; which is essential for running Android apps. It is built to survive drops and tumbles, and still run like a top.

The specs are pretty standard: 1.1GHz Celeron, 4GB of RAM and 16GB of expandable storage. There is an upgraded version with 32 GB of storage if you need it. HP’s x360 also comes with a part of USB-C ports and a microSD card reader. At $299.99, this Chromebook is good place to start if you’re curious about Google’s Chrome OS.

Wondering what the most popular devices of 2019 will be? We have a few ideas.